Why did CoinTiger Select SilkChain as the 2nd IEO Project in 2019?

Recently, with the soaring of BTC price, IEO is back in the spotlight of the blockchain industry, especially the IEO projects of some well-known digital currency exchanges, which have become the focus of attention. What’s more exciting, after the announcement that SilkChain has been selected by CoinTiger as the second IEO project in 2019, the price of SILK token was up more than 40 percent on June 28. Why would CoinTiger, the leading digital currency exchange, choose SilkChain as its second IEO project in 2019? 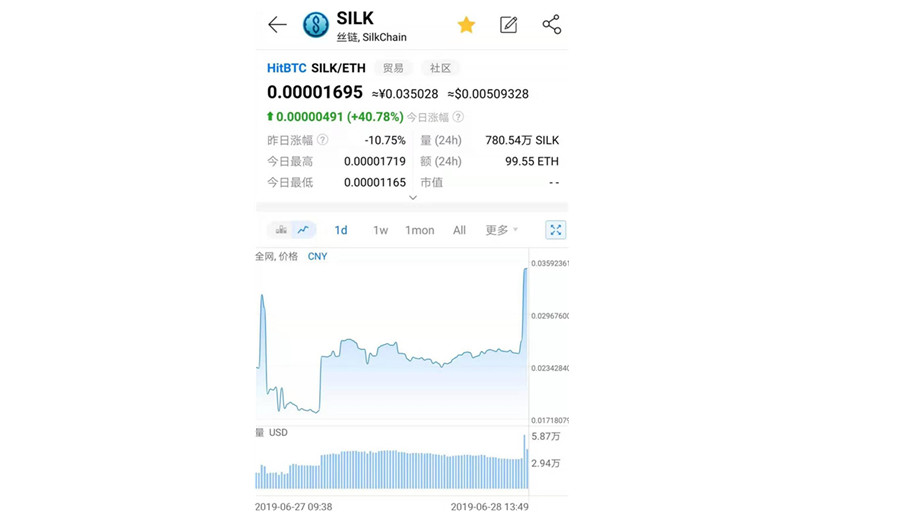 First, as the first cross-border e-commerce blockchain, SilkChain has a very broad development prospect and huge development space. SilkChain is the first worldwide project dedicated to use block chain technology to improve international trade and cross-border ecological consumption ecology. With its accumulation in the field of cross-border e-commerce and the integration of  top block chain talents in the world, SilkChain perfectly solve the pain points in   traditional foreign trade industry, and it’s expected to bring global trade  increment worth trillions of dollars a year by building a "global merchants credit system" and "supply chain finance system".

Second, SilkChain boasts a worldwide community with over one million fans. Community size directly determines the development prospects of a project. Thanks to the solution of traditional foreign trade pain points and the ecology created with this as the core, SilkChain has been extensively recognized by foreign traders all over the world. At present, SilkChain has nearly one million fans around the world. With the current unclear prospect of international trade and SilkChain’s participation in the CoinTiger IEO, more and more fans are joining the global community of SilkChain.

Third, SilkChain has received high-ranking ratings from various international authoritative rating agencies. It’s not convincing enough to screen digital currencies with small market values by analyzing the token price curves in traditional financial markets. As such, some authoritative rating agencies with a certain reputation in the industry can serve as important criteria for investment selection. With its outstanding comprehensive strengths, SilkChain has successively obtained full-mark ratings from internationally renowned rating agencies IAP and TrackICO. 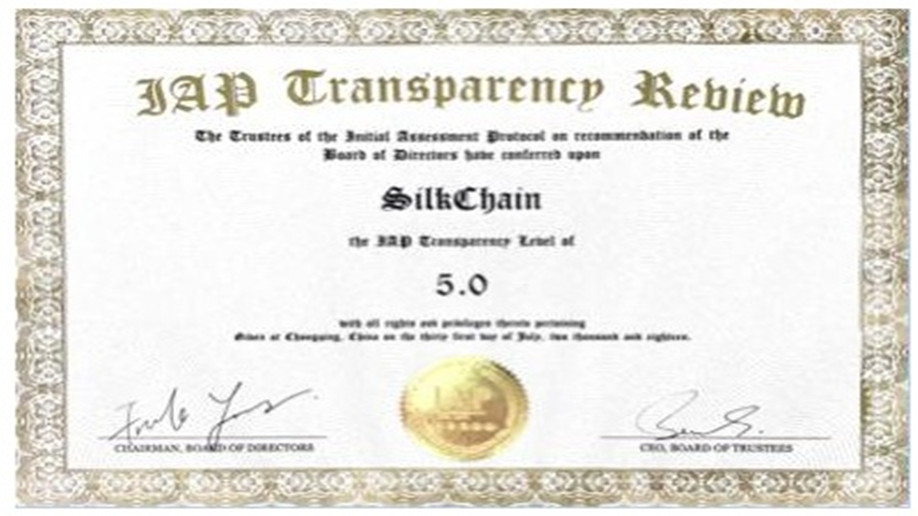 Fourth, the application scenarios of SilkChain continue to be implemented globally. Since last year, SilkChain has held offline promotion conferences for the e-commerce platform of super node Pasti Laku in Palembang, Bali, Sumenep and other places in Indonesia. The platform is introduced to local small and medium-sized wholesalers and retailers to promote them to purchase directly from Chinese small and medium-sized factories, so as to enlarge the SilkChain buyers eco-community and establish an effective blockchain business ecosystem. In addition, Pasti Laku plans to conduct promotional fairs in 100 Indonesian cities, covering a network of 275,000 distributors. 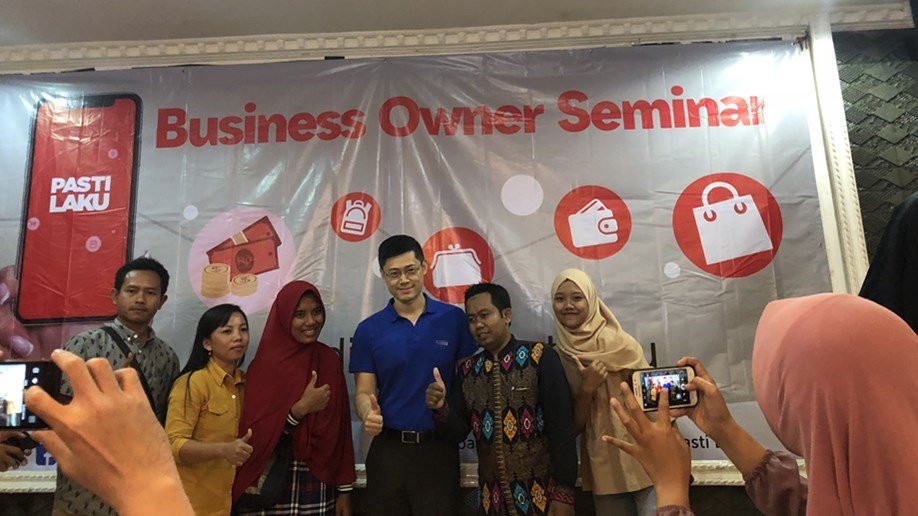 Based on the above advantages of SilkChain, CoinTiger chose SilkChain as the second IEO project in 2019. juding from the extensive public attention after the release of the announcement, the cooperation between the two parties is undoubtedly a strong combination. In order to offer a more comprehensive display of the development and prospect of SilkChain project, It is reported that CEO Yi Qing and CTO Wu Mengye of SilkChain will be available for a global live broadcast at 20:00 in July 2. Please consult CoinTiger customer service staff for specific information. The purchase of SILK token will start from 12:00 to 14:00 on July 4. More information can be found at CoinTiger official website https://www.cointiger.one/zh-cn/#/index.